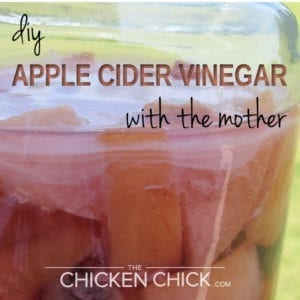 If you keep chickens, you’ve likely read that adding apple cider vinegar (ACV) with “the mother” to their drinking water is good for them, but don’t believe everything you read.

I have read a few studies that left me with more questions than answers about the use of ACV in chickens’ drinking water, so I brought them to Dr Mike Petrik, DVM, MSc, aka: the Chicken Vet, for his expert opinion.

“Unfortunately, the broad claims for the health benefits of vinegar that you see are grossly exaggerated. There are very few scientific studies looking into the effects of dietary vinegar in humans or chickens, and most of the time, the results of one study may be refuted by another. What the research suggests is that more research needs to be done.  There are many people who feel that vinegar helps with many things; there are also many people who believe that a placebo will stop pain. That is why good research studies are always designed to take the placebo effect into consideration. In most cases using some vinegar is unlikely to do harm, as long as you don’t get carried away with it. Just be realistic in your expectations and you’ll be in good shape.”
Dr. Mikelle Roeder,
Research scientist at Purina Animal Nutrition

This is a mother, also known as a SCOBY (symbiotic culture of bacteria and yeast)

Raw, unpasteurized vinegar contains live bacteria and yeast known as the mother or SCOBY, an abbreviation for symbiotic culture of bacteria and yeast. The mother converts alcohol to acetic acid (aka: vinegar) and its beneficial bacteria remain in the vinegar as a microbe. Pasteurizing vinegar kills these living components.

THE BASIC ACV FORMULA:
ACV in its most basic form is made by combining:
3 parts Vinegar Stock (attained through yeast fermentation of apples into alcohol aka: hard cider)
plus
1 part Vinegar Culture (attained through converting alcohol into acetic acid by use of acidbactar bacteria/a mother/a SCOBY)

RECIPE #1- Hard Cider + the mother
I purchased 24 ounces of hard cider locally for $3.34 and ordered 8 ounces of Mother of cider vinegar from Leener’s for $11.95
Combine hard cider and mother in a sterilized mason jar. Cover with a piece of material or cheesecloth and secure with a rubber band to allow oxygen in and keep insects out.

Place in a warm, dark(ish) place and wait for the mother to convert the alcohol to vinegar. The vinegar smell is unmistakable when it is ready. It can take as few as several weeks or as many as several months for the conversion to take place. Temperatures  between 80-90° F will allow for fastest conversion. Avoid fluctuations in temperature.

In four weeks, this mixture turned the hard cider to vinegar. The mother can be seen below as a porous-looking sponge at the bottom of the jar.  The formation of this opaque, leathery-feeling mother is evidence that the alcohol has been converted to vinegar. If left to ferment further, the mother will continue to thicken. The mother requires access to oxygen to perform its conversion and since mine sank, I made a ‘raft’ for it of two toothpicks, bound together.

I made a raft for the mother out of toothpicks

When the liquid smells like vinegar and a visible film has formed in the jar, (the new mother) pour off 2/3 of the vinegar into a sterile bottle for use.   After a batch of vinegar is made, there will be two mothers, the one that started the batch and the new one that forms. Reserve the mothers in a jar with some vinegar to cover.

To begin a new batch of vinegar, add 24 ounces of hard cider to some of the vinegar you just made. Share the extra mothers with a friend or start another, new jar of vinegar with it.

RECIPE #2- Apples + water + the mother
I am not a vinegar-making expert, but I did consult with one regarding questions I had about vinegar making, particularly as to the method utilizing fresh apples.  Jim Leverentz of Leeners indicated that it is best to ferment fresh pressed or juiced apples with wine yeast, then add the mother to make vinegar. But, I had read about a simpler take on this method and wanted to give it a shot. By some stroke of luck and with consistently high heat for several weeks this summer, my garage provided the perfect environment for making ACV from fresh apples. While this is not the ideal way to begin a batch of vinegar, it is the simplest and most cost effective.  I was fortunate that someone locally shared a mother of theirs with me to begin this batch of ACV.

Place half a chopped apple (peel, core and all) with a few blueberries (optional, I improvised and it resulted in a beautiful vinegar color!) and water a to a sterilized mason jar. Add the mother, cover with a piece of material or cheesecloth and secure with a rubber band to allow oxygen in and keep insects out.
Place in a warm, dark(ish) place and wait for the apples to ferment and convert to alcohol and then for the alcohol to convert to vinegar. It can take as few as several weeks or as many as several months. Ideally, temperatures will be between 80-90° F for fastest conversion. Avoid fluxuations in temperature.

Within two weeks, the apples began fermenting due to naturally occurring yeast in the apples and the mother then began converting the alcohol to vinegar!
The mother converts from something resembling a jellyfish to an opaque, leathery, living disk.

ACV RECIPE #3- Unpasteurized apple juice + ACV containing the mother (eg Braggs)
This method did not work well for me, likely because it was kept in the basement, where the temperatures were much too low to convert the apple juice into alcohol, but it should work under proper conditions.
To a sterilized mason jar, add 3 parts apple cider (or unpasteurized apple juice) and 1 part apple cider vinegar with the mother (eg: Bragg). Cover with a piece of material or cheesecloth and secure with a rubber band to allow oxygen in and keep insects out.
Place in a warm, dark(ish) place and wait for the cider to convert to alcohol and then for the alcohol to convert to vinegar. It can take as few as several weeks or as many as several months. Ideally, temperatures will be between 80-90° F for fastest conversion. Avoid fluctuations in temperature.

When the liquid smells like vinegar and a visible film has formed in the jar, (the new mother) pour off 2/3 of the vinegar into a sterile bottle to use. Reserve both mothers in a small jar of vinegar and either share with a friend or make more vinegar. It is not necessary for a visible mother to be present to begin a new batch, repeating the process as before but using your own, homemade vinegar this time!

Order your copy of my bestselling book, 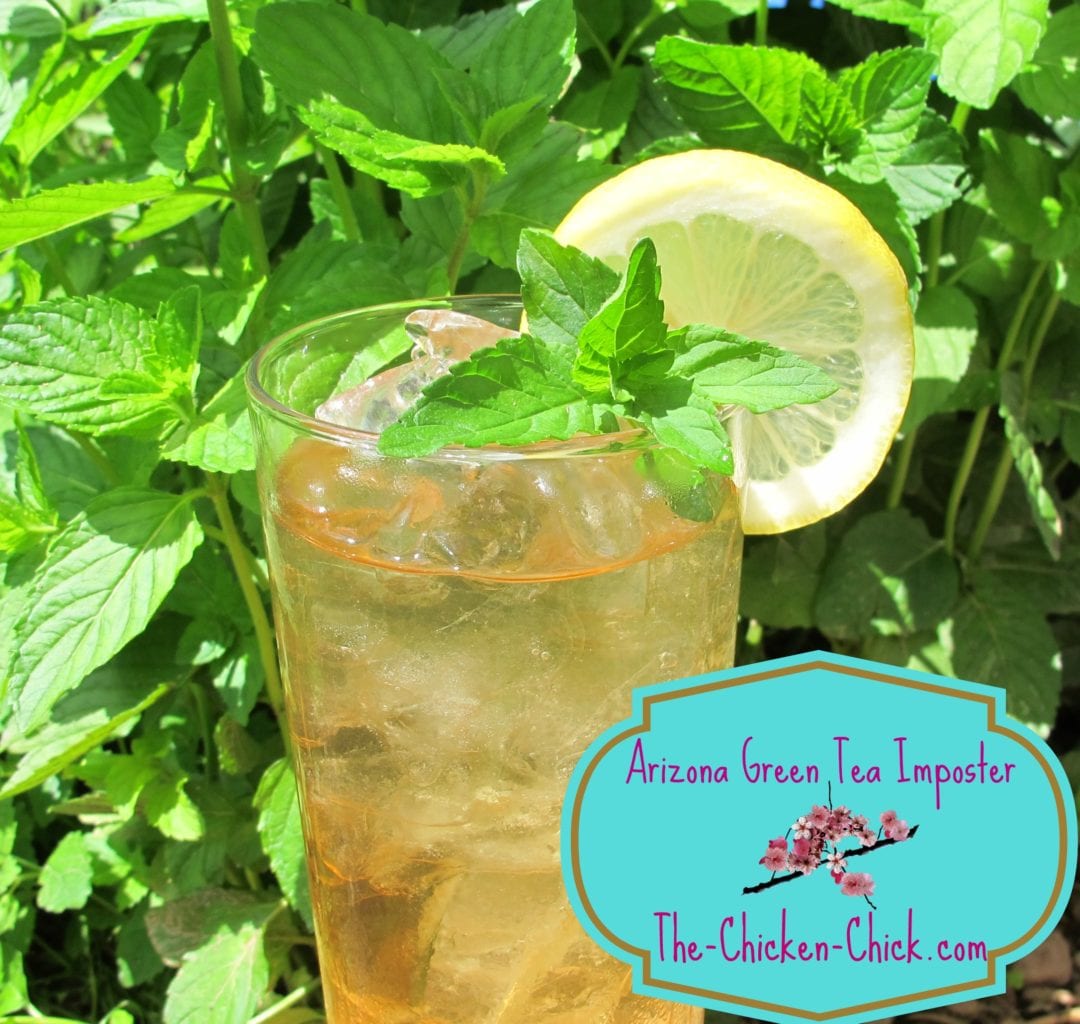 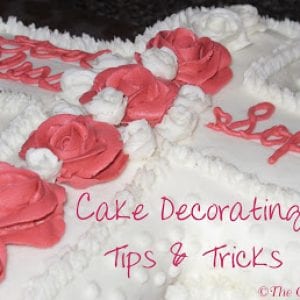 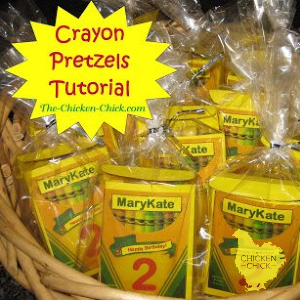 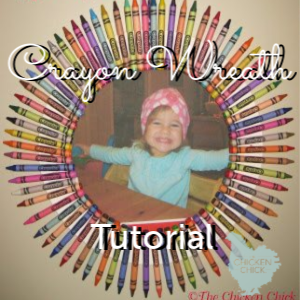 No reason at all.

So. How long does the acv last once it's been made?

Then why do you use hard apple cidar?

My first batch of home brewed ACV (hopefully) is fermenting on my counter now. I've made Kombucha with a scoby before, so the process is familiar. I just used commercial juice concentrate, and Bragg's unfiltered ACV. The juice is smelling a bit sour/tangy, and i can see bits of scoby beginning to form on top. This despite the temperature dropping lately, and my kitchen being only 65-68 degrees. I am sure it will end up taking longer than it would in summer, but so far I seem to be on the right track.