NBC Connecticut, What you Need to Keep Chickens at Home, October 23, 2017 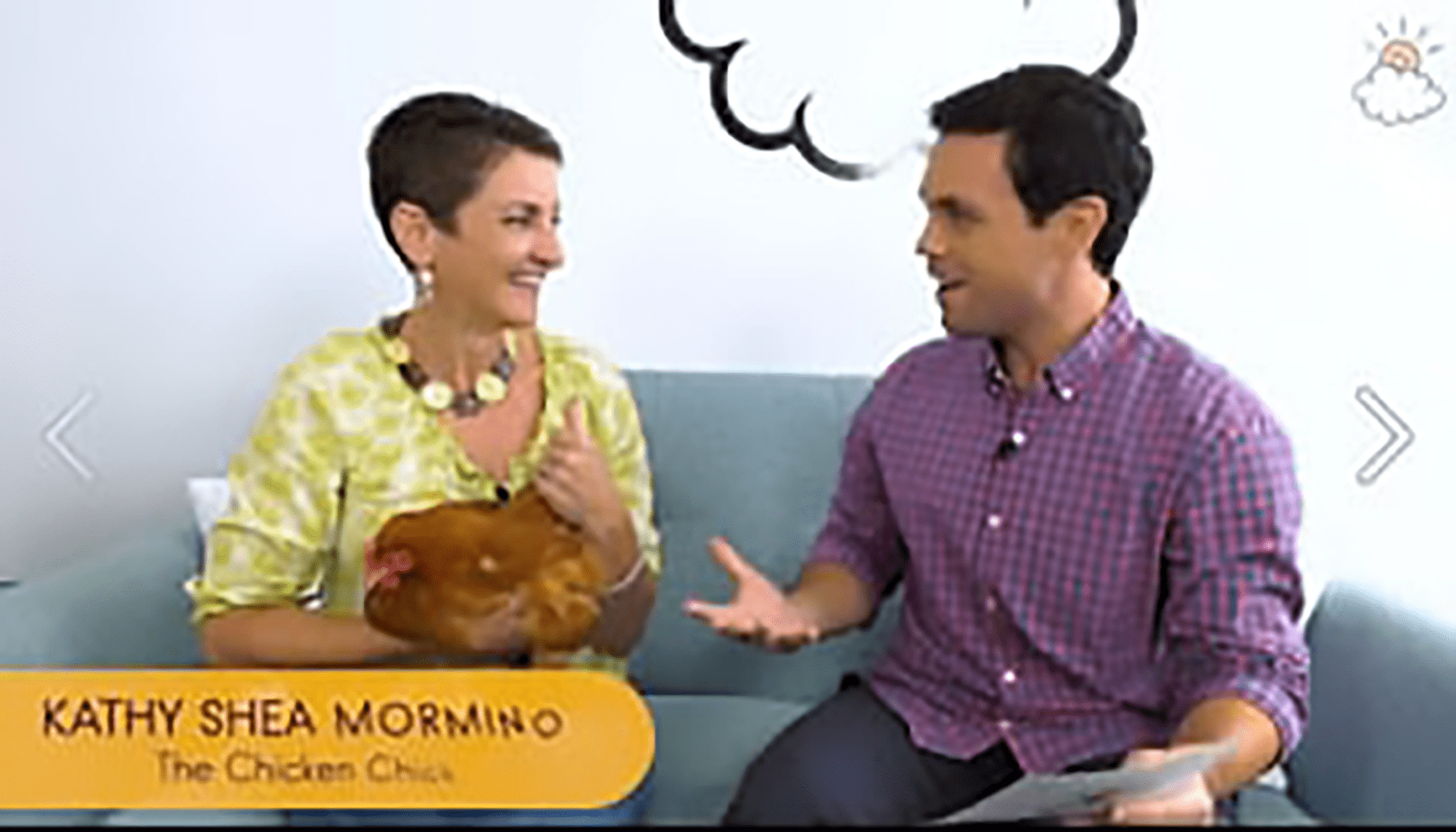 NBC Connecticut, What you Need To Know Before Raising Backyard Chickens, January 11, 2017 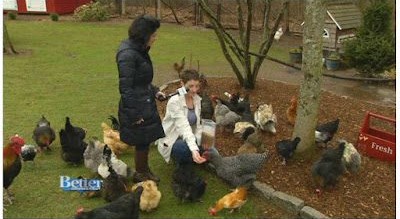 My Bestselling Book, The Chicken Chick’s Guide to Backyard Chickens

My award-winning coffee table book, Lifestyles of the Chicken Famous

THE CHICKEN CHICK® was honored for Best Animal Brand on Social Media in the 23rd Annual Webby Awards as presented by the International Academy of Digital Arts and Sciences (IADAS) on April 23, 2019.

Hailed as the “Internet’s highest honor” by The New York Times, The Webby Awards is the leading international awards organization honoring excellence on the Internet. Established in 1996, the 2019 Webby Awards received nearly 13,000 entries from all 50 states and 70 countries worldwide.

“Honorees like THE CHICKEN CHICK are setting the standard for innovation and creativity on the Internet,” said Claire Graves, Executive Director of The Webby Awards. “It is an incredible achievement to be selected among the best from the 13,000 entries we received this year.”

Lifestyles of the Chicken Famous