After battling single digit temperatures most of the week, the flock is looking forward to a reprieve this weekend as temperatures are expected to soar into the low 40s! We got a half dozen new chicks this week and spring fever has kicked into high gear!

The spring temptation has begun as baby chicks have begun arriving in feed stores everywhere! We picked up four Barred Plymouth Rock pullets and two Red Pullets of undetermined breed. The chicks keep me company while I work in my office, staying warm underneath and playing on top of their EcoGlow Brooder. Read more about the EcoGlow brooder and what makes it infinitely safer to use than traditional heat lamps HERE.

Blaze (Black Copper Marans rooster) has the company of my two Tolbunt Polish Frizzles until the weather warms up outside. The scabs from his frostbite are nearly gone and their head feathers from bored flock mates picking them have begun filling in.

This Partridge Plymouth Rock has been molting at a rapid rate the past few weeks. It’s remarkable to see the difference six days makes.

My Trail Cam captured a coyote and an opossum skulking behind the chicken coops at night this week. I am not the least bit worried about either of them, however, as the coops are predator-proof. This opossum was not near my chicken coops and certainly not inside either chicken run. This post and beam fence surrounds my backyard, not my coops, so while he was in my backyard,  he was no threat to my flock at any time. 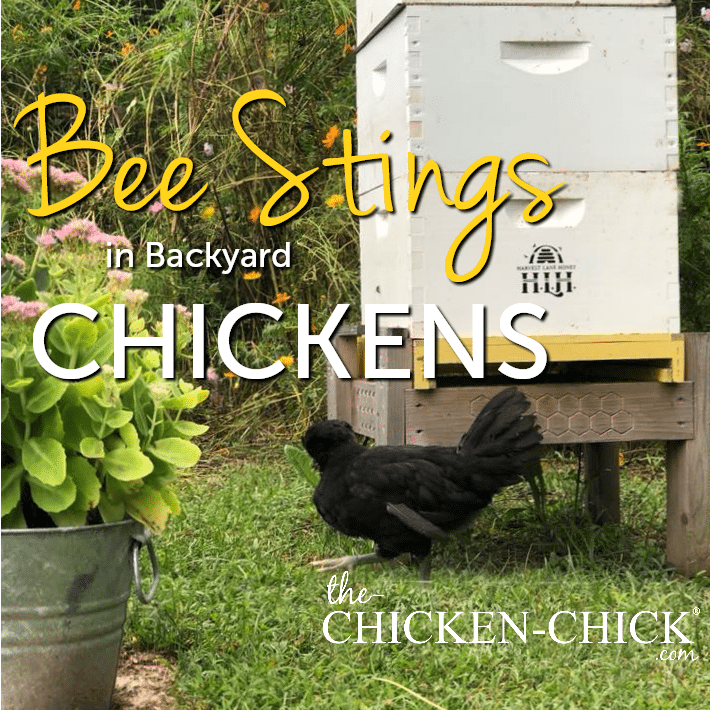 i loveeeeee my chickens

I love your blogs so much important info. 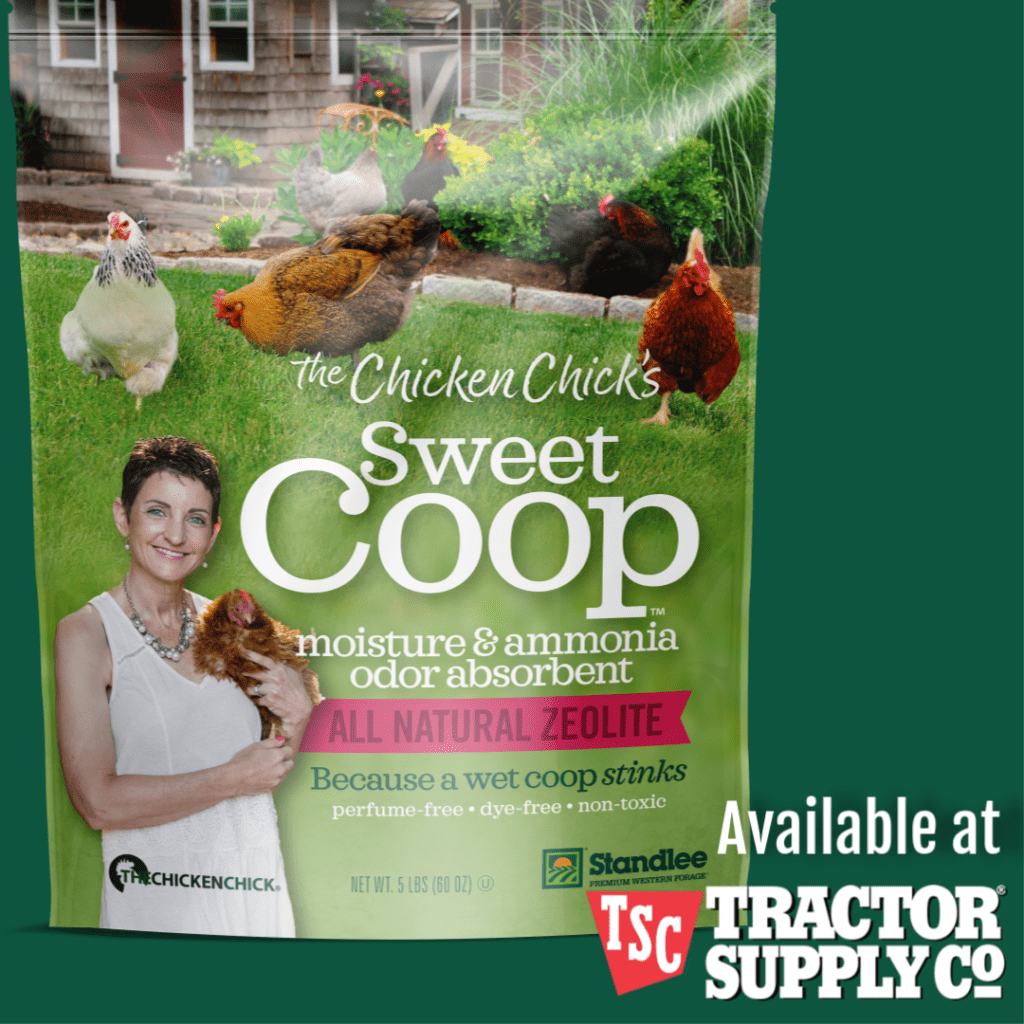 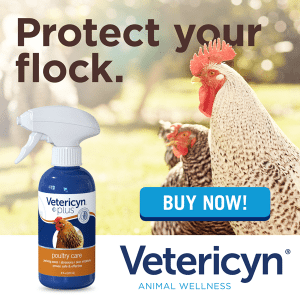 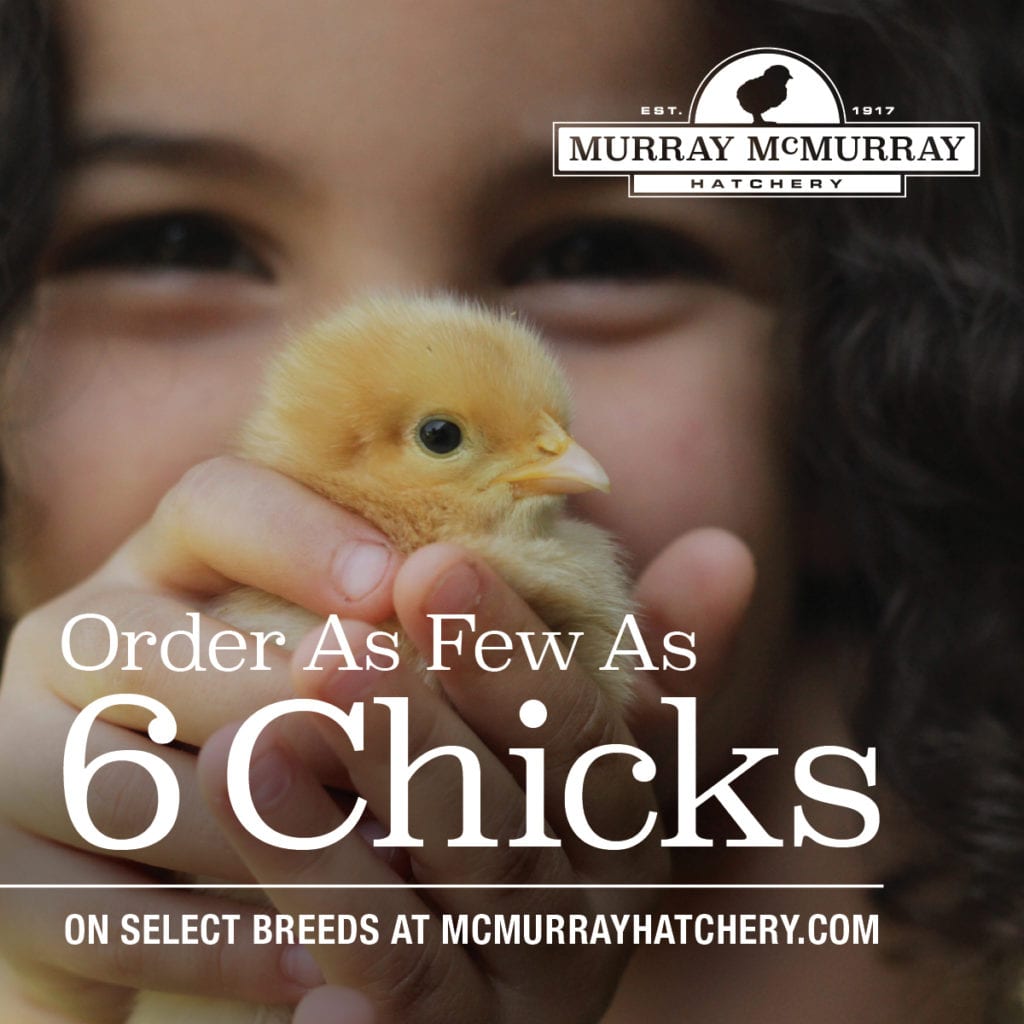 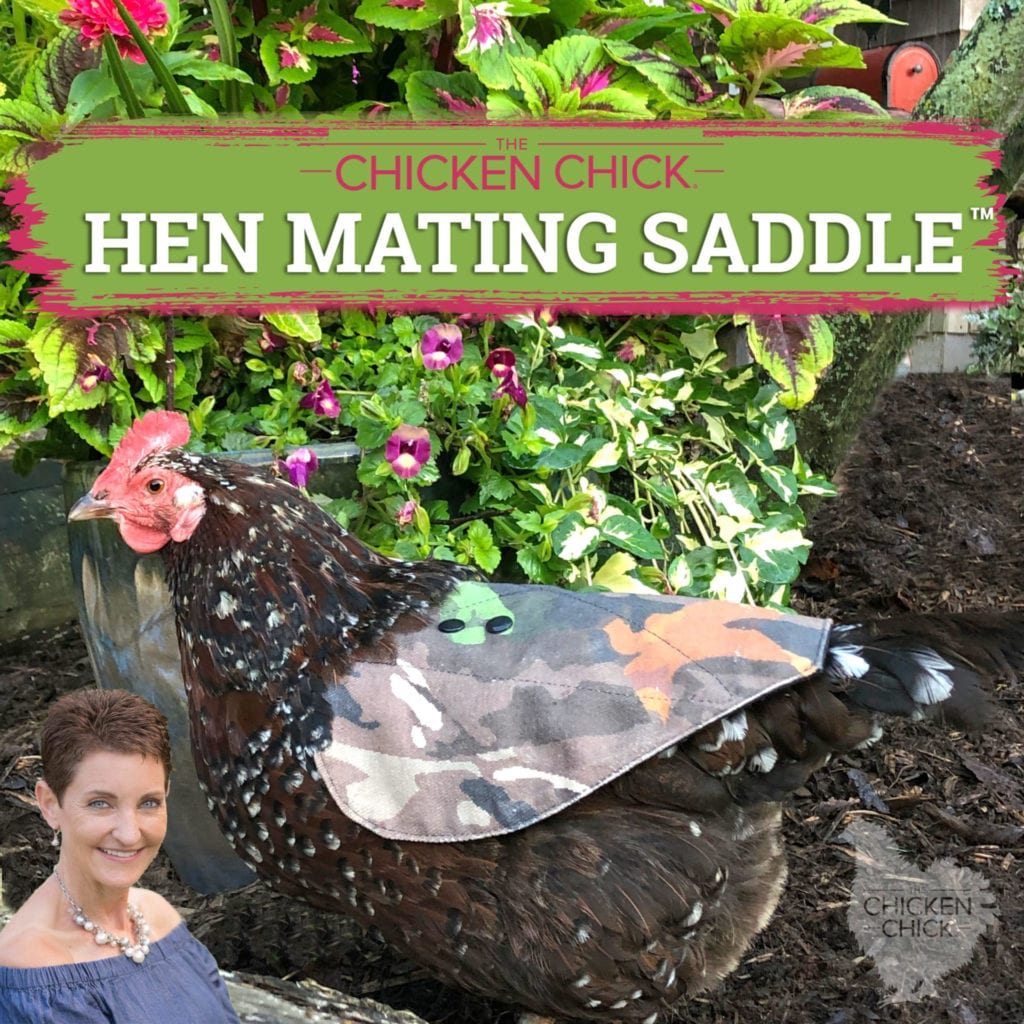 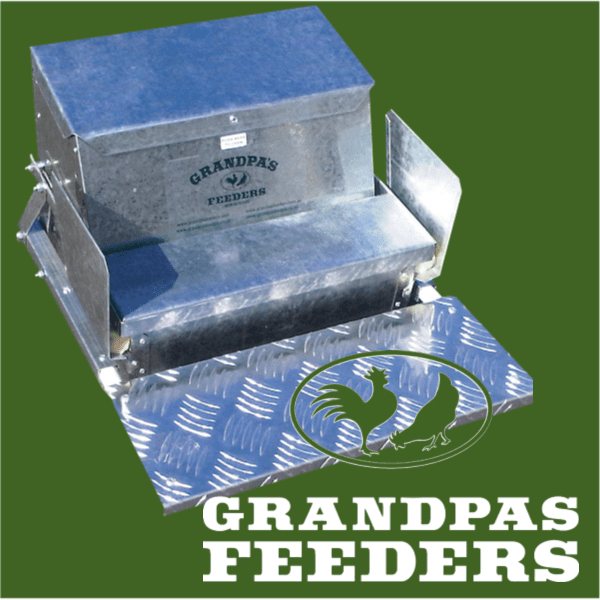 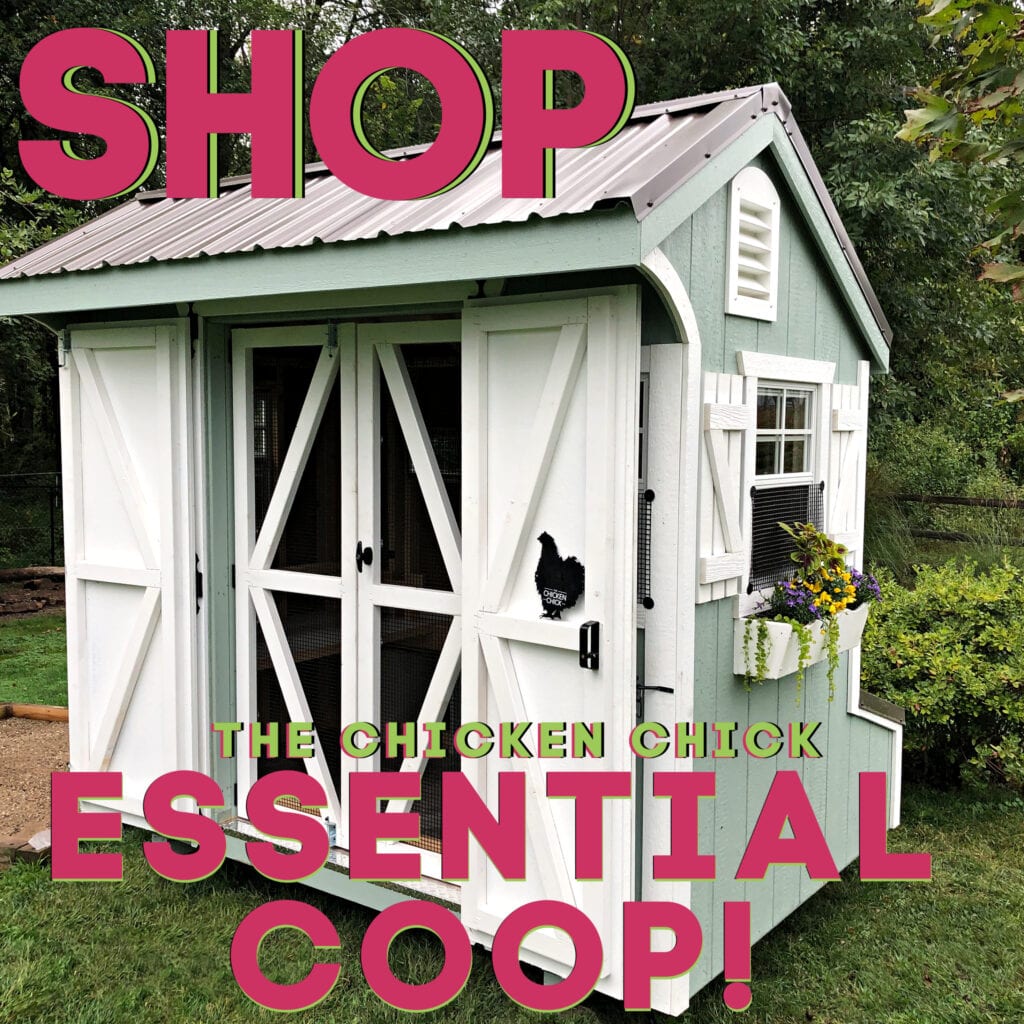 ©The Chicken Chick, All Rights Reserved